Guess what today is? Other than five days before Christmas. Today marks House of many Minions 50th blog entry.

I wasn't sure what to do, if anything, to note the occasion. Especially with all the horrific heart ache in the news. There's a blog post floating around in my mind, but it's too hard to put my emotions & thoughts into coherent words. Hold your friends & family close & your babies closer people, it's a big bad scary world out there.

I considered writing something with Christmas spirit, after all we are in the twelve days of Christmas. Should I mention surpassing the fifty post milestone at the beginning or end of the post, was it worth drawing light to at all? Then right before falling asleep, when all my brain suddenly starts kicking over & keeps me wide awake for a further two hours, I knew what to do... 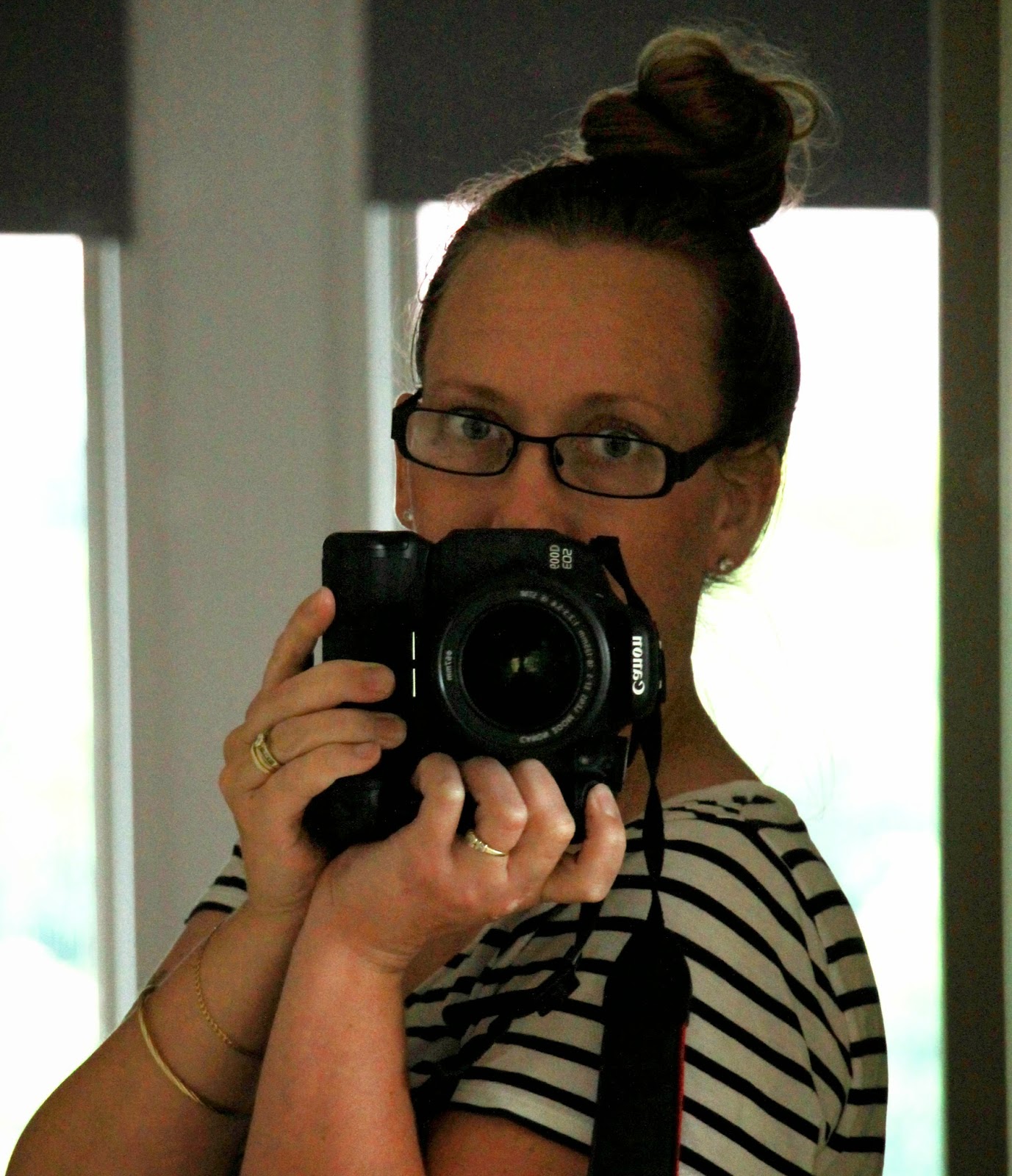 I present to you 50 things that make me, Me.

1. I got my first job at fourteen - washing dishes at a local popular beach side restaurant.

2. I was a hypochondriac as a child. Specifically for sprained wrists or ankles. I woulds sneak into the first aid box, grab a bandage & strap myself up then try & remember how I was supposed to limp to make it believable.

3. I spent my first year of high school at a private catholic school, where none of my primary school friends went. I begged my parents to enroll me in the local public high school, which they did at the beginning of the new school year. Of course by then all my friends from primary school had formed new friendship groups, so I was left on the outer, just like year eight again.

4. I mispronounce & muddle up words when talking & look like an uneducated fool all the time.

5. Following on from mispronouncing, I call vineyards vine-yards {not vinyards} & instead of pronouncing archives ar'kives I still say archives. It's a constant source of amusement for Doug.

6. I broke my two front teeth at year 7 camp while ice skating. They are still a source insecurity today.

7. When we go out for dinner nine times out of ten I'll order either salt n pepper squid or chicken parmigiana. When you're on a good thing, stick with it.

8. I played my first game of netball at seven years old & still play now twenty four years on. With the exception of a few short breaks to grow a baby.

9. My childhood was gaming device free. So whenever we went to my cousin's house I would beg them to play Alex Kidd on SEGA. I still love that game even though I haven't played it in twenty something years. 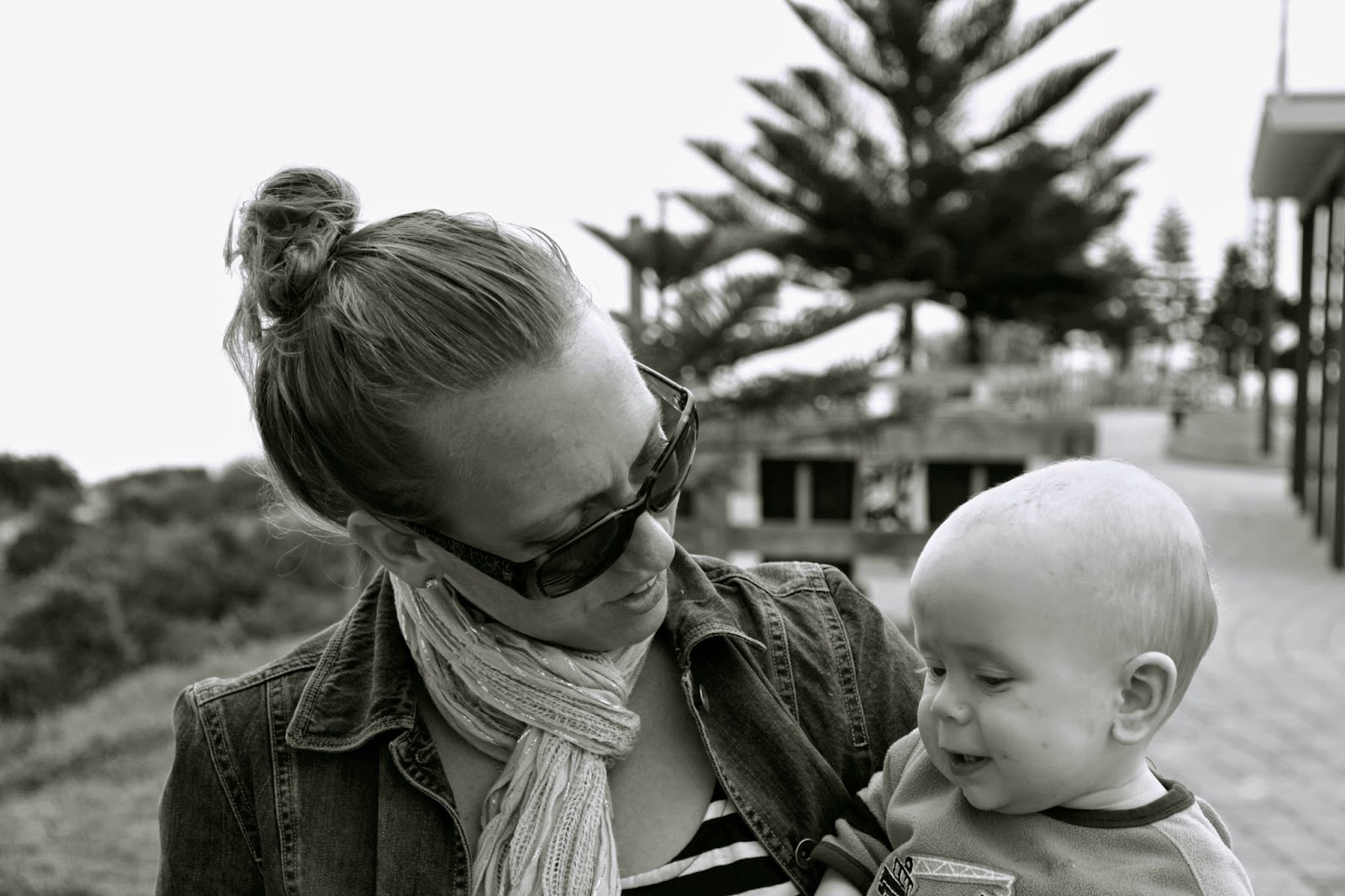 11. I have had four jobs in my life - dishwasher {working my way up the ranks to occasionally making the take-away baguette's}. As a pet shop assistant {it always creeped me out getting dead frozen rats out the freezer for our snake owning customers.} Then I worked at a well known burger & fries joint for two years before saying goodbye to work as a 3rd assistant manager for a variety store, working there for just under three years until I resigned at thirty seven weeks pregnant. Ten days later Ben gave me my current position that I have held for over ten years now. Isn't there some long service leave I'm past due for...

12. In year 9 I vomited all over my desk & the floor in morning home group. Cries of ewww, how gross, disgusting & exclamations of how they felt sick now, are still vivid.

13. I married Doug one month before my nineteenth birthday.

14. I learnt to play the guitar for several years in my early teenage years. For some reason I stopped playing {& deeply regret it}.

15. I got my first body piercing when I was 15 years old, without permission. 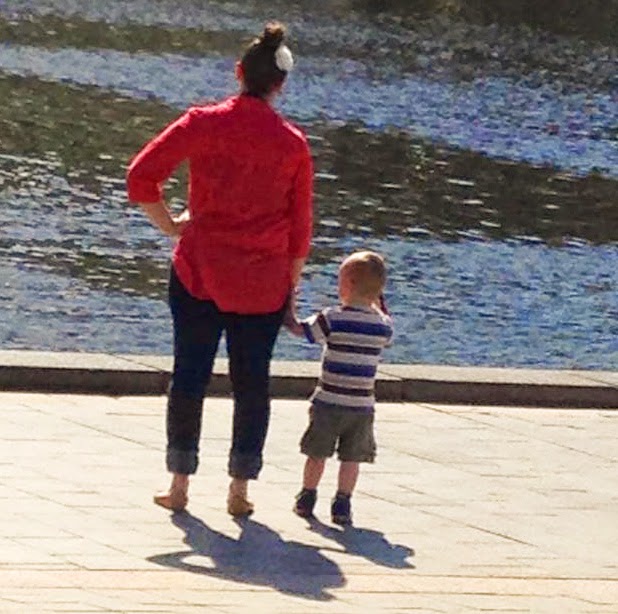 18. Unless it's over thirty degrees at night I always sleep with the electric blanket on.

19. On our first wedding anniversary Doug & I won a thousand dollars at the casino on the
pokies.

21. I was never smacked as a child - at least that I can remember.

22. Unless I know you really well I can be shy & find it hard to make the first conversation.

23. From the age of ten to fourteen my walls were covered with Keanu Reeves, JTT {Jonathon Taylor Thomas} & Prince William. Don't judge me.

24. I kill plants, unintentionally. Despite my best efforts they always wither up on me, then I drive the last nail in the coffin {or pot plant} drowning them in love & water.

25. Before our minions came along I loved horror & suspense movies. Now it is impossible to even be in the same room when there is anything remotely thriller like or suspenseful on. 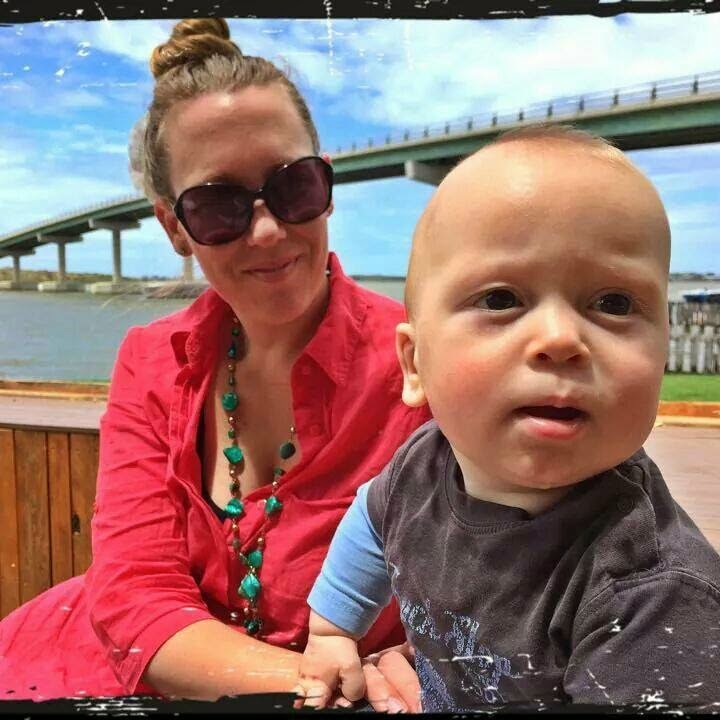 27. I suck at long division & decimals. I never grasped chemistry either. However algebra & I are friends.

28. I've never broken a bone, but I was bitten on the nose by a family friend's dog when I was two years old & still have the scars.

30. I'm possessive of my chocolate chip cookies & give Doug the stink eye when he gives one to our dog. 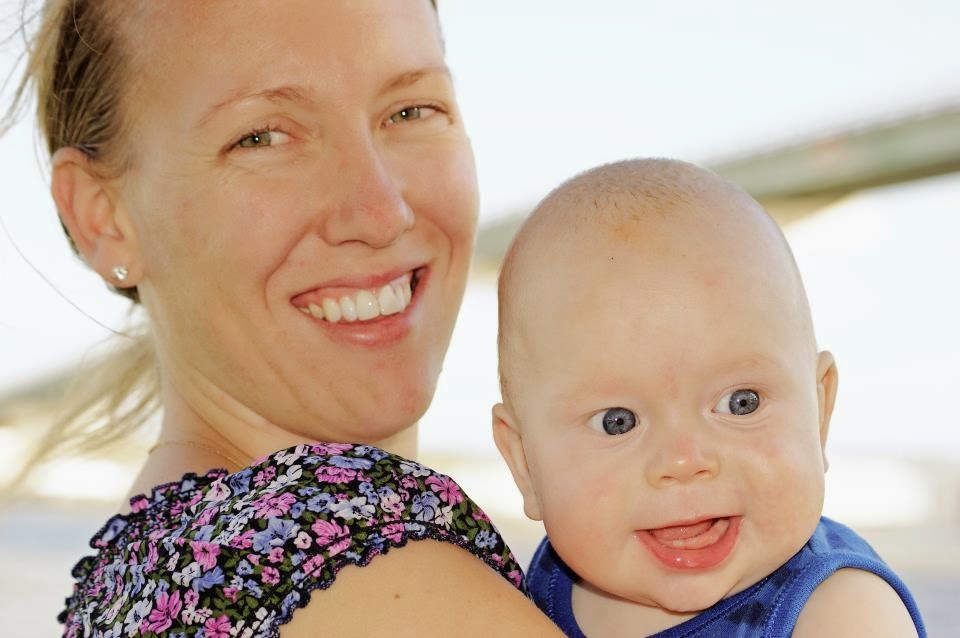 31. I dropped out of high school after year eleven, then later completed my year twelve SACE studies via correspondence when Ben was a toddler while I was pregnant with Rianan & during her first four months.

32. I was twenty eight when I went to my first concert - You am I. I've since been to P!nk, Rihanna & Keith Urban.

34. For nine years I was an only child, then my first brother came along followed by my baby brother eighteen months later.

35. I find it exceptionally easy to devour a small tin of MiLo in one sitting...without milk. 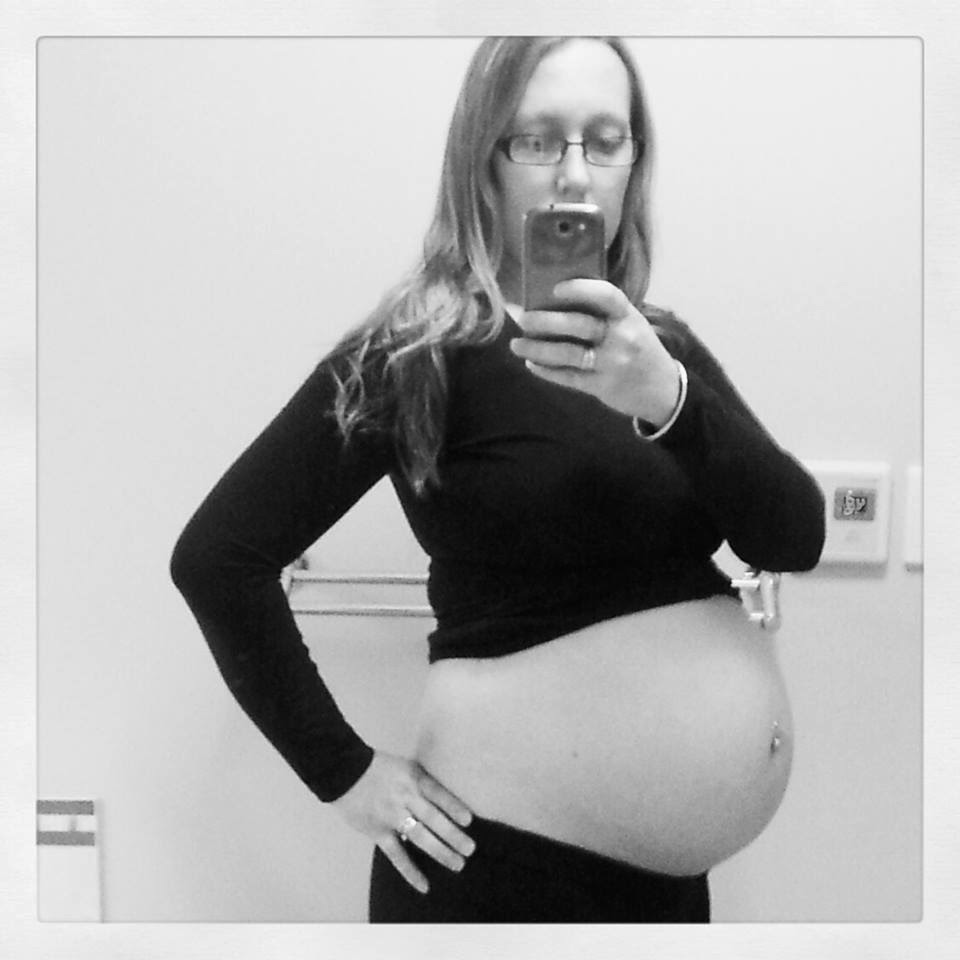 36. I used to wish my name was Sophie because it seemed like such a cool name when I was ten.

37. I grew up listening to The Cure, The Smiths & Morrissey, Smashing Pumpkins, You am I & REM. My parents still have awesome taste in music.

38. Though I'm right handed I can write legibly with my left hand, albeit very slowly.

40. I was a painfully fussy eater as a child. I'm sure many family members can remember the holiday trip when I only ate buttered rolls for lunch. I also had a two hour stand off with my Dad when I was ten years old over a croissant that he wanted me to taste. By the time I caved & realised how delicious they were there wasn't any more left.

41. I'm not nearly as profound, insightful or funny as I wish to be.

42. We nearly became foster carer's before Blake was born. This is still something I feel passionate about doing when the minions are a bit older & we have a spare seat in the car.

44. Ever since I learnt to read I've been a massive bookworm. My library card often had over a dozen Baby Sitters Club & The Saddle Club novels out at any one time. I still stay up until the am hours reading, though my tastes have changed a little since I was eleven.

45. I used to read oracle cards. Though I've not looked at them in many years, I still can't bring myself to pass them on or sell them.

47. After growing up right near the beach I could never move far away from it. The salt & sand is in my blood.

48. I have two tattoo's. One is my husband's name on my inner left fore arm & the other is on my upper left arm with our eldest three children's foot prints, name & birth date. Due to almost constantly being pregnant or breast feeding over the last five years I've not yet finished off with our youngest three children's footprints & details. I have no idea where I am going to get them tattooed either - I don't think my arm is long enough for all six. 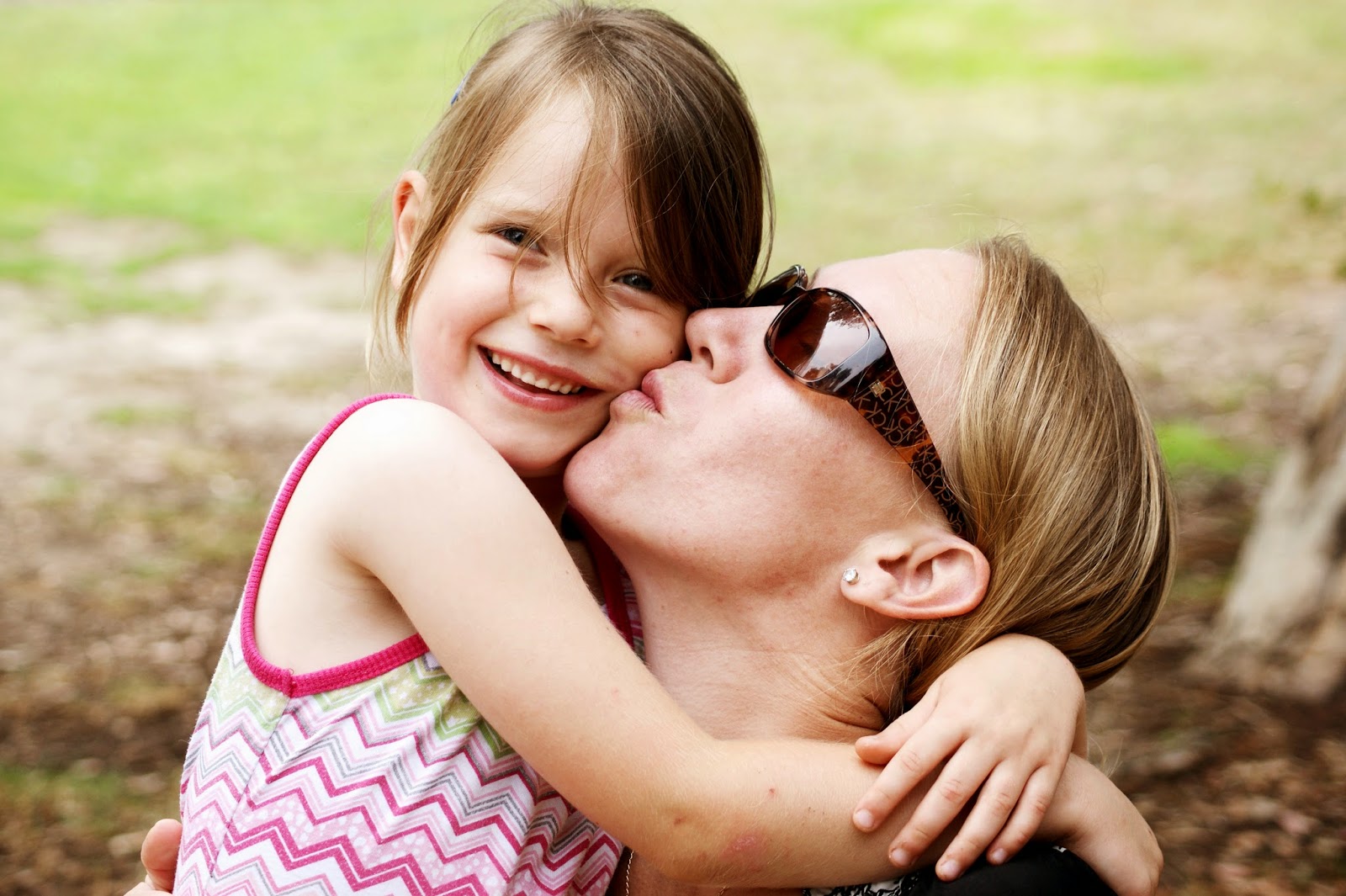 49. 'My Girl' is still one of my favorite movies. I dare anyone not to shed a tear when Vada is crying "He can't see without his glasses on" at Thomas J's funeral. Heart wrenching.

50. I put off starting this blog for nearly four years. Why? Because I thought I could never live up to the bar set by all the other blogs I read frequently. Nothing has changed there, but now it doesn't hold me back. I love my little space here & all the bloggy like thoughts that run through my mind at the most inconvenient hours.

There you go, fifty random things about me to celebrate fifty posts. Now I'm off to make myself a cuppa & cuddle up on the couch with our minions watching Despicable Me 2. I'm avoiding the news today, my heart & my tear ducts have taken as much as they can possibly bear right now. 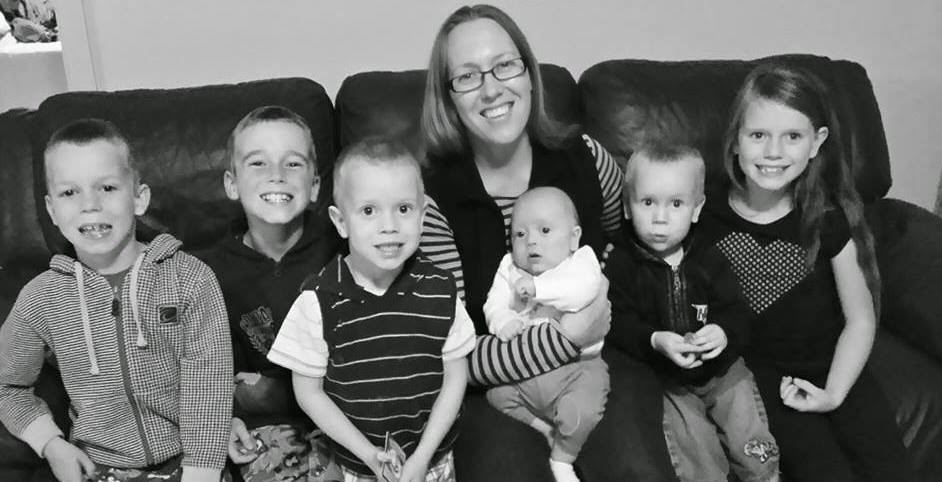 Mama to the Minions 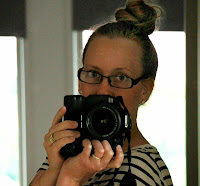